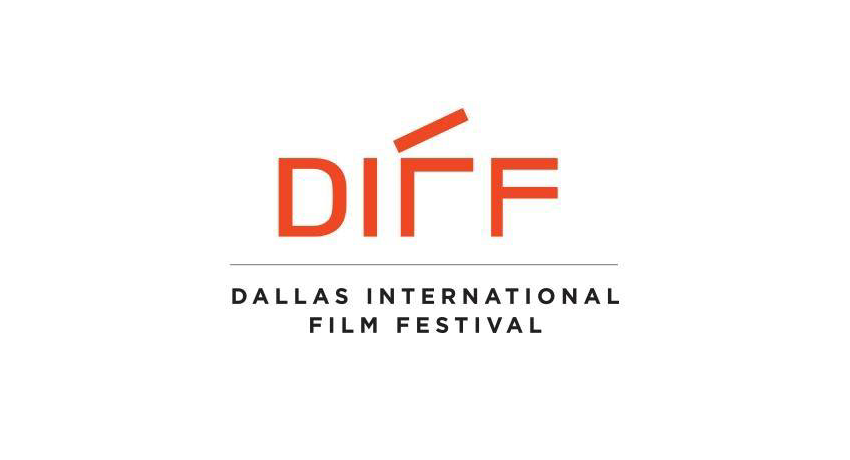 Dallas Film recently announced the first ten film titles for its 13th annual Dallas International Film Festival (DIFF) powered by Capital One. As a new sponsor of DIFF and their public relations partner, The Point Group is excited to be working with Dallas Film to promote this festival as well as other events the organization will be hosting in the Dallas area.

In fact, Beth Wilbins, a senior executive with The Point Group, has worked with Dallas Film for more than a decade and served as a member of the board of directors for Dallas Film for the last two years. She is passionate about Dallas Film’s mission, which is to celebrate the past, present and future of film in our community.

This year’s festival, which is the largest film festival in North Texas, will be held from April 11 to April 18. The festival will feature over 150 films from more than 25 countries with screenings at Landmark’s Magnolia Theater, Studio Movie Grill at Royal Lane and the Dallas Museum of Art, to name a few. Additional venues will be announced as the festival draws closer.

Dallas Film is a nonprofit organization whose purpose is to bring people together to celebrate a relatable art form that connects individuals through shared experiences The organization provides leadership in screen education and the recognition and celebration of excellence in the art of film, television, and digital media. Through a variety of screenings, educational programs, and festivals, Dallas Film raises awareness of the world’s most approachable and inclusive art form.

In addition, Dallas Film’s premier educational initiative – the non-partisan Veterans Institute for Film & Media (VIFM) – aims to teach veterans how they can transfer the unique skillsets they learned in the armed forces to jobs in media production.

The membership program provides special perks and opportunities in support of the nonprofit organization’s goal of increasing engagement with all types of film – major productions and independent films alike – strengthening a love of film overall. Members will enjoy exclusive benefits at the Dallas International Film Festival powered by Capital One from April 11 – 18, 2019.

For more information, or to sign up for a VIP and/or Dallas Film Friends Membership, simply head to: https://dallasfilm.charityproud.org/Membership/Signup.

You can register for the 2019 Dallas International Film Festival (DIFF) by going to: https://dallasfilm.charityproud.org/EventRegistration/Index/1710.